Hey everyone! Just a quick post in hopes of clearing my drafts.
Remember this post I wrote back in November with promise of an explaination?

Here’s what really happened:
My late night random theory as such written in prettier English then ensued in my head:

The Use of a Pedometer as a Manual Word Counter
“If you consider the end (or beginning) of a word including the space used as one word you could take into account of every space as a measure of counting how many words there is in a particular passage. I.E: [] denoting a space in the following short sentences —
“[]Hi[]there,[]How[]was[]your[]day?” or
“Hi[] there,[]how[]was[]your[]day?[]”
— With total word count of six.”

So I set out to test out my theory with Blimey! I already had a high-end pedometer and I just tied it to the spacebar and let it hang loose. Blimey had to sit on the table with the front out as well to accommodate the pedometer and wrote out the above passage. 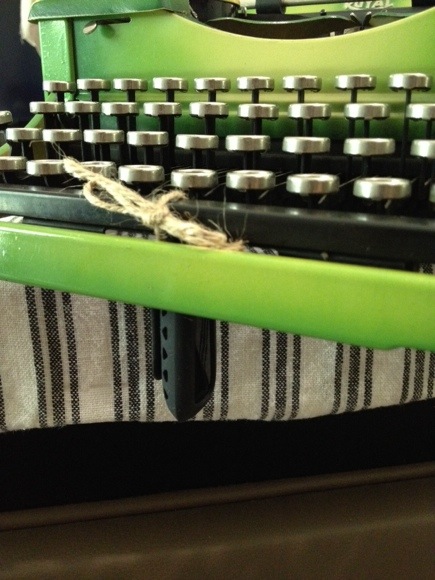 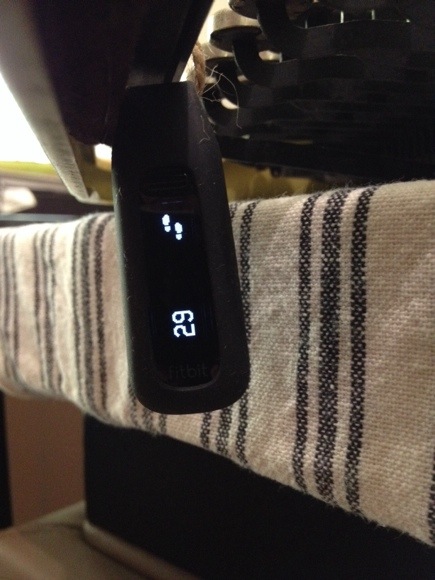 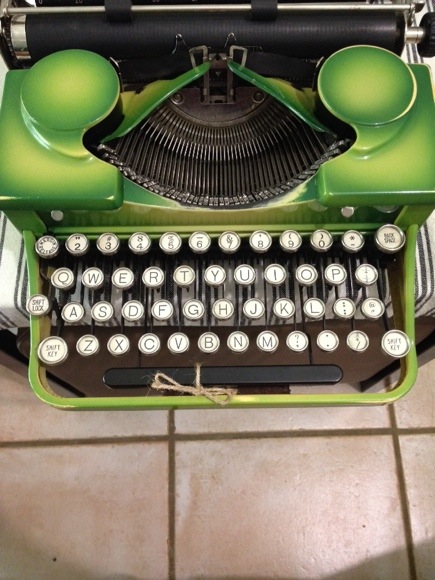 Result?
Pretty good for short passages! I went on to write a 200 odd word passage and then it all crumbled, haha!
Mainly because:

Overall I’m sure it’s do-able: the results above showed a 5 word difference (82 words written, 87 shown on the pedometer) but that might just have been my haste. Its a good result for first try though!
I think it just might be easier to scan it in and have the digitiser to work its magic. ;)

Hope you enjoyed this!
Or think I’m a little crazy.
Because looking back at this idea — I think I am, hah!